Perhaps it was because Bremen was the last stop of our German Christmas market holiday, and I was already feeling wistful. Or the fact that it was one of the places in our itinerary that I’d never visited before. I was also incredibly excited that I would soon be celebrating the 3rd birthday of my twin nieces AND Christmas together with my family halfway around the world. Maybe I was feeling thankful that the weather forecast of rain had turned out to be inaccurate, at least whilst we were sightseeing. And I was also eagerly anticipating catching up with a friend I hadn’t seen for years.

Whatever the reason or reasons, Bremen turned out to be one of the highlights of my entire trip around Germany a few years ago! Here’s why:

Standing at 5.47m tall and elevated onto a 60cm pedestal, the statue of the knight Roland with his unsheathed sword casts an imposing presence over the market square (Marktplatz), which is only fitting given his status as protector of Bremen and a symbol of their freedom. Roland Statues began to appear in many medieval cities during the time of the Holy Roman Empire as symbols of liberty. The one in Bremen is the oldest surviving Roland Statue, dating back to 1404.

At only 100m in length, flanked by well preserved 1920s red brick buildings housing cute arts and crafts boutiques, bars and restaurants, and presided over by the Bringer of Light (Lichtbringer), there sure is a great deal of charm crammed into one little space. Time your visit for the chiming of the Glockenspiel with its 30 bells made of Meissen porcelain. It chimes three times a day at 12pm, 3pm and 6pm from January to March, and twice a day at 12pm and 6pm the rest of the year. While it chimes, rotating wooden panels depicting famous seafarers and aviators appear on the tower of the Glockenspiel House.

Botcherstrasse is not far from the Marktplatz, between Haus Schutting and the Weser Riverfront. 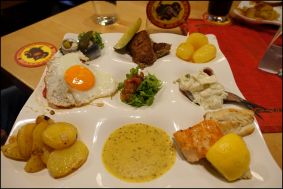 3. The Schnoorviertel is full of cute narrow alleyways 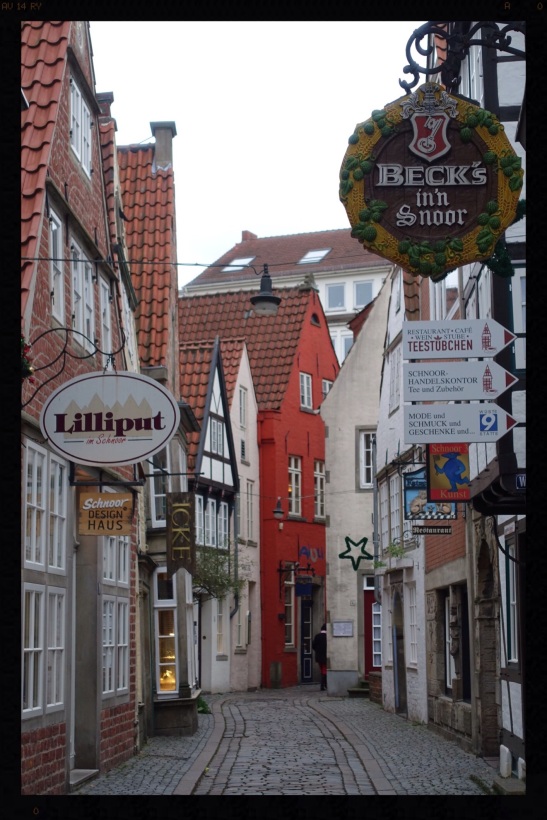 The Schnoor quarter looks like it’s been trapped in time. Not only are the lanes and buildings full of character, you’ll find a ton of shops selling all manner of cute handicrafts and other unique souvenirs. You could easily spend at least half a day here!

The Schnoor is 500m and a roughly five minute walk straight from the Marktplatz, but I recommend walking down Botcherstrasse and then walking along the river to get to it.

4. There’s a Lead Cellar beneath the Dom St Petri where you can see eight mummies in open coffins 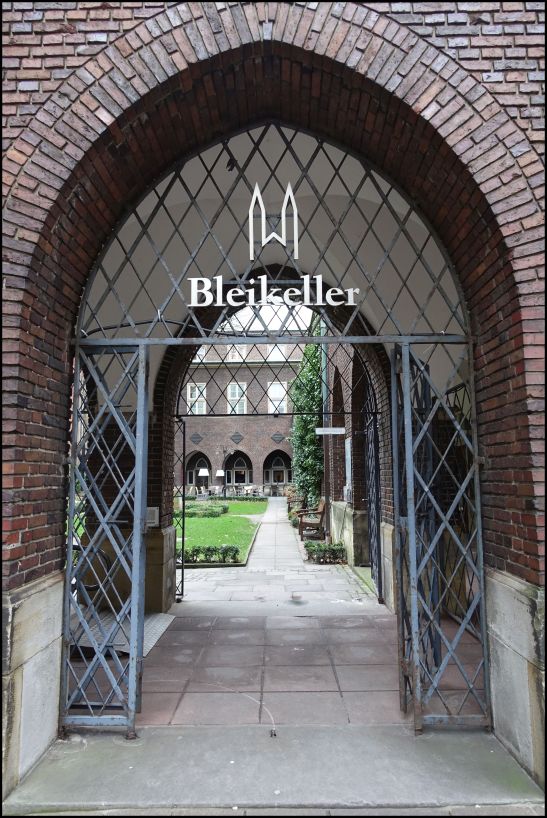 These bodies have been extremely well preserved by dehydration since about the 1700s. The space is small and won’t take long for you to walk around, but admission is cheap and the exhibit will appeal to those with a taste of the macabre.

The entrance to the Lead Cellar (Bleikeller) can be found through a gate leading to the courtyard of Dom St Petri. The cathedral is opposite the Town Hall and the Marktplatz, with these three attractions forming roughly a triangle in the heart of Bremen.

5. The Marktplatz is one of the most beautiful in Germany

It also hosts what is considered to be one of the most attractive Christmas markets in the country.

This year, the Bremen Christmas markets will run from 26 November to 23 December 2018.

6. You’ll find these adorable fellas all over town

The Town Musicians of Bremen is a fairy tale by the Brothers Grimm about a mistreated donkey, dog, cat and rooster who all leave home and decide to go to Bremen together to become musicians.

The official bronze statue is outside the Town Hall, but you’ll find many different versions of the Town Musicians including souvenirs you can take home with you wherever you look. 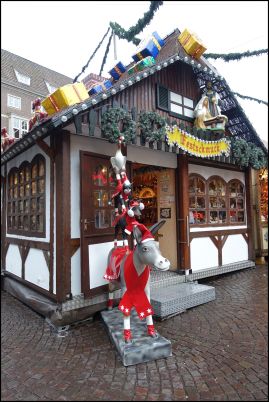 7. There’s a pretty riverfront along which you can enjoy a nice walk or run 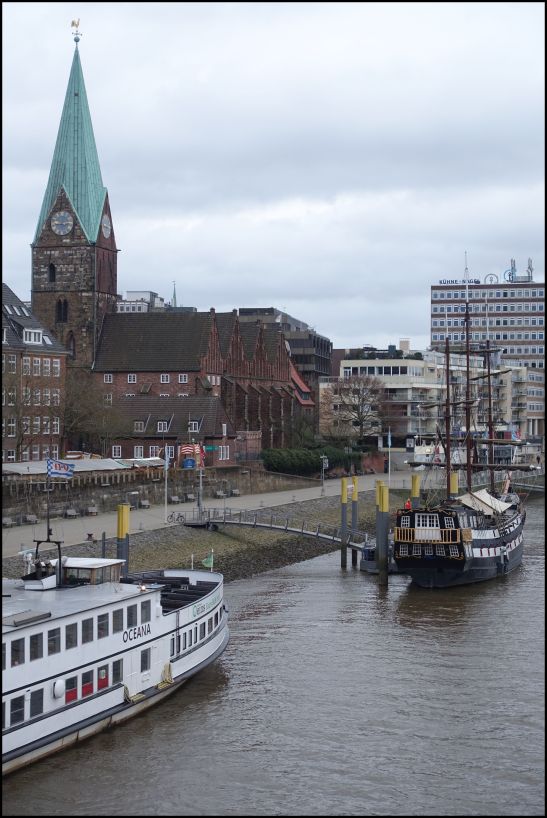 Exiting Botcherstrasse will get you onto the Schlacte promenade along the east bank of the Weser River, which is also home to an adorable medieval themed Christmas market, complete with costumed spice merchants, blacksmiths, jugglers and minstrels. Beck’s Brewery lies along the opposite bank.

Need to know:
Where? Bremen is situated towards the north of Germany. It is about 1 hour by train from Hamburg, the closest large city, about 5 hours by direct train from Frankfurt International Airport, and about 3 hours by train from Berlin with a transfer in Hamburg.

When to go? Personally, my favourite time of year to visit Germany is in December when the Christmas markets are in full swing. However, if you prefer a warmer climate, the best time in general to visit Europe is during the spring and autumn shoulder periods around May-June and September-October, when the weather is milder, tourists are fewer and accommodation is more affordable.

Have you ever been to Bremen? Did you enjoy wandering down Botcherstrasse, along the Schlacte and through the Schnoorviertel as much as I did? What other cute little towns do you know of in Germany that I need to visit?